Featured Symbala of the Month, November 2012 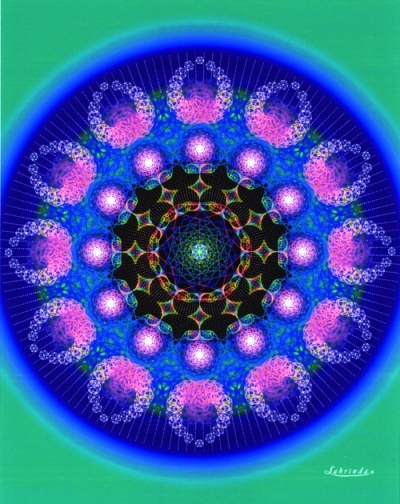 I originally named this Symbala ’12-12-12′.Â  I intended it to set the tone for the coming pivotal time of December, 2012.Â  I felt it went beyond the implications of its name and set up a resonance for ‘Deliberate Awareness’.Â  The new name was inspired by an Abraham-Hicks update I had just received on October 31st.Â  This new Symbala can also be found in the Abraham-Hicks sub-gallery of the Print Gallery.